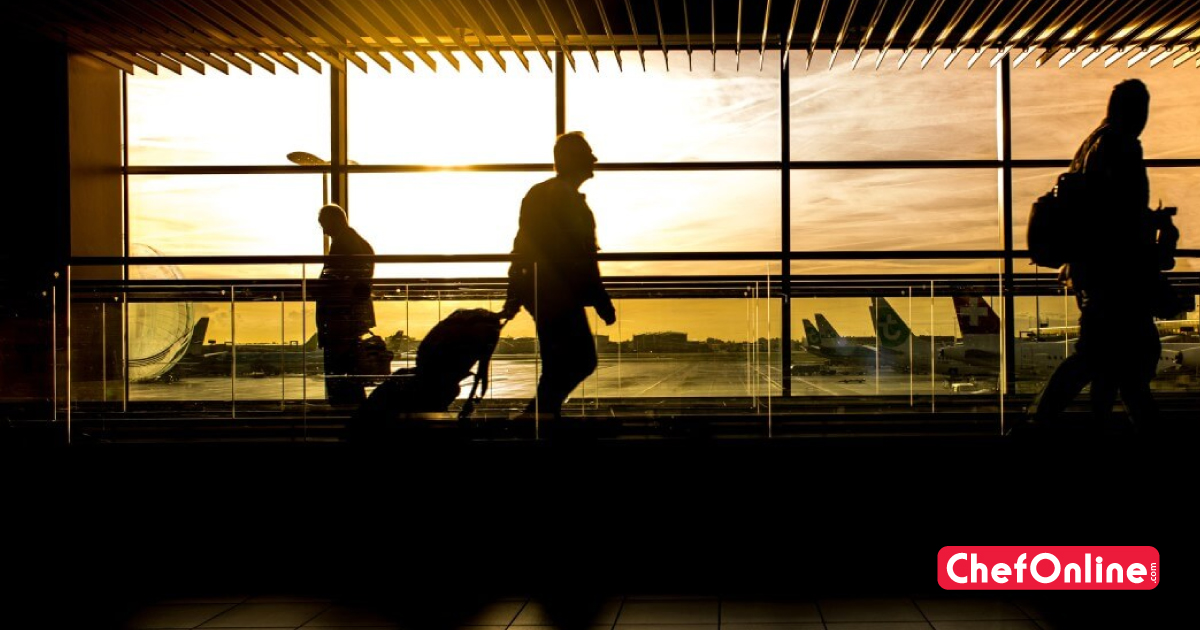 The UK exited the European Union on 31 January 2021. Amid other challenges, this transition has led to a new immigration policy by the government. The UK has long been considered a diverse market, with a large portion of the workforce consisting of migrants from Europe and other parts of the world.

In a detailed statement updated on the official government website, we are given a descriptive account of the policy, stating that the UK government is “implementing a new system that will transform how all migrants come to the UK to work, study, visit or join their family. It will also revolutionise the operation of the UK border, tighten security and deliver a better customer experience for those coming to the UK.”

In essence, the government has introduced a points-based application system for migrants, the impact of which – especially on the workers and employers in the hospitality and catering sectors – we here at Salik & Co and ChefOnline Partners are going to discuss below.

WHAT DOES THE NEW IMMIGRATION POLICY MEAN TO THE HOSPITALITY & CATERING WORKFORCE IN THE UK?

The points-based system is the UK government’s attempt to lower migration in the country. The government believes that cheap labour coming in from Europe and other parts of the world has enabled employers in the UK to avoid hiring Britons. With the points-based immigration process, the government aims to filter out low-skilled labour and attract only highly-skilled professionals.

Over the years, the UK’s immigration policy has allowed unrestricted access to European labour to arrive in the country with hopes of finding jobs. Most people coming in from all over the world offer cheap labour and usually find employment in retail sectors, including entry-level roles in supermarkets, fast-food chains, hotels, and other such domains.

With the new immigration policy, the government has stopped giving Europeans unrestricted access. Every non-UK resident will now need to go through the points-based immigration process to get access to the UK.

ARE THERE ANY CONDITIONS TO KEEP IN MIND FOR BUSINESS OWNERS?

Even though the new policy will solve a number of problems in the previous immigration system, such as the salary and minimum skill thresholds, both of which are being reduced significantly, these reductions come with the added condition that migrants “will still need to be paid the higher of the specific salary threshold for their occupation.”

HOW DOES THIS AFFECT THE WORKERS IN THE CATERING AND HOSPITALITY INDUSTRIES?

The new conditions that may affect the migrant workforce in the hospitality and catering sectors can be listed as follows:

We will, naturally, comply with all Brexit laws as mandated by the UK government. We believe that the best course of action is always achieved through unity and harmony, and we see a lot of pros as well as cons in the new system.

What do you think? Tell us in the comments section below. 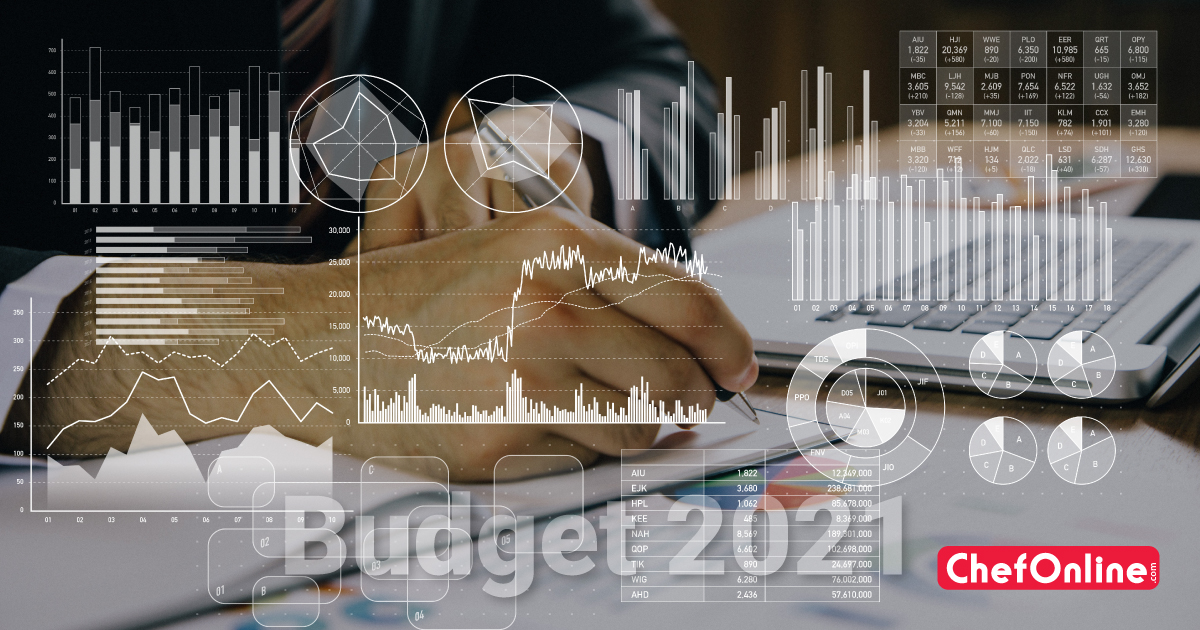 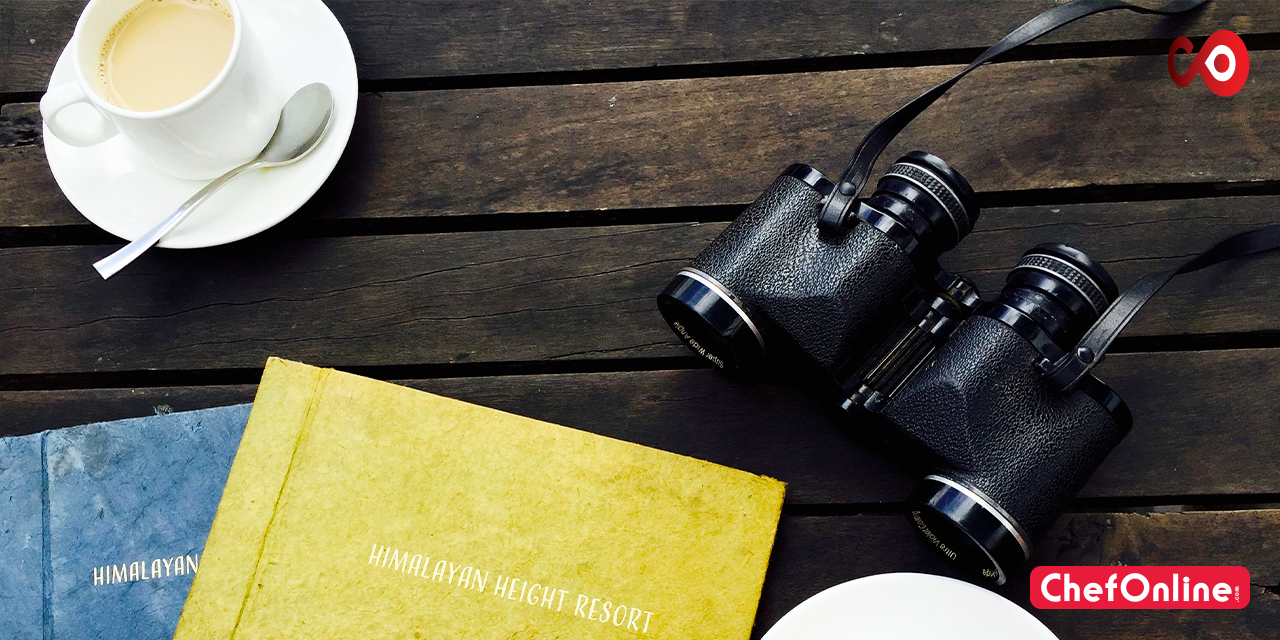 Different Types of Menu Design You Should Know About 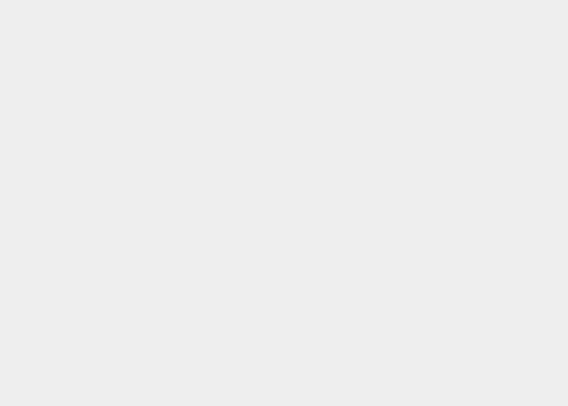